The Oxford RC Laser Fleet is proud to announce that it has become a sanctioned racing fleet within the Tred Avon Yacht Club, Oxford, MD. The fleet’s inclusion in a major yacht club follows a trend in which remote control racing is expanding sailboat racing for both juniors and seniors alike without a significant investment. For juniors, model sailboat racing functions as both instruction, and fun. When viewed in close proximity off a dock or shoreline, radio controlled sailing can clearly demonstrate tactics and rules application on short courses. With their educated thumbs, juniors will enjoy sailing RC. For seniors, remote control sailing extends racing careers, eliminates the frustration of finding a crew, and obviates funding a racing campaign. Racing model yachts is the best vicarious sport there is because it is simply sailing scaled down. It is very competitive, and immensely satisfying (it also keeps us dry on the dock). 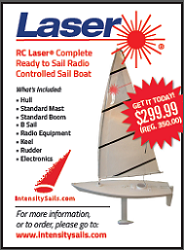 Oxford RC Laser #299 is a recognized fleet within the American Model Yachting Association (AMYA), the governing body of model yachting that exists to foster and encourage the model yachting hobby among dozens of clubs and fleets in the USA. There are over 30 classes of model boats within the AMYA, and over 2000 members from coast to coast. The various classes all hold regional and national championships. AMYA publishes Model Yachting magazine, a quarterly. 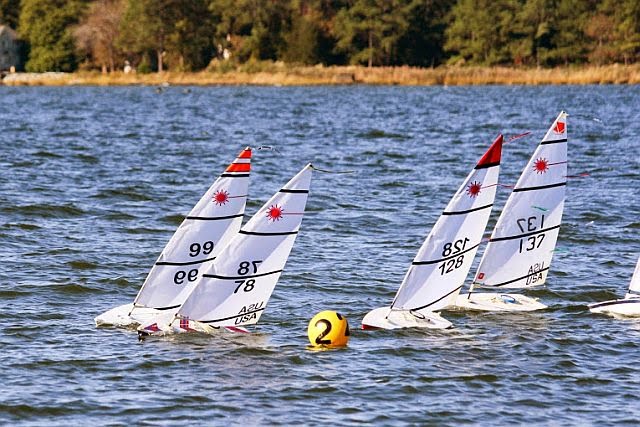 Along with other forward thinking yacht clubs like Larchmont and San Diego, Tred Avon Y.C. is in the vanguard of including radio-controlled sailing within established racing programs. Prior to officially sanctioning the Oxford RC Laser fleet, over the last several years Tred Avon Y.C. has hosted several major RC championships, and already enjoys considerable recognition throughout the USA as a leading RC venue. In late October, TAYC will host the National Championships of the EC12, 5′ scale model based on America’s Cup yachts of the 1970’s. EC12 is one of the largest and most popular classes in AMYA. 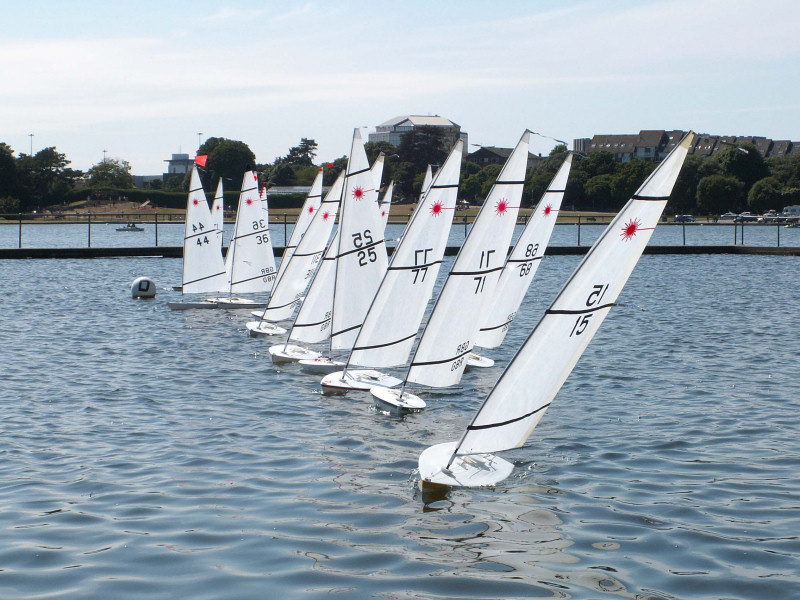 The Oxford RC Laser Fleet predominantly sails RC Lasers, 1/4-scale replicas of the popular Olympic dinghy, but several members race other RC classes as well. The Oxford fleet sails late Wednesday afternoons in the spring and fall. Orientation sessions for those interested are held Wednesday afternoons prior to racing. Tred Avon Y.C. encourages both members and non-members to give remote controlled racing a try (the club collects a nominal fee from those participating as non-TAYC club members).
Remote Control sailing at Tred Avon YC is led by Dave Branning as the RC Fleet Liaison. Branning reports to TAYC Board Member, Brandon Loveless, who leads the centerboard and one-design classes at TAYC. Oxford RC Laser Fleet Captain, Bob Roe, has an active racing season planned for 2016 that begins on March 16th.
For more info, contact liaison [email protected]
Interested in an RC Laser? Check out S1D Team Member Intensity Sails. They can set you up!