Close
You are here: Home / Sailing News Articles / Sportsmanship: The Integrity of Sailing 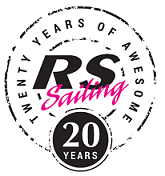 In the basic principles sportsmanship and the rules it states, “Competitors in the sport of sailing are governed by a body of rules that they are expected to follow and enforce. A fundamental principle of sportsmanship is that when competitors break a rule they will promptly take a penalty, which may be to retire.” Sailing is a very unique sport for many different reasons, but a major one is that we don’t have umpires or referees. We ourselves monitor the sport of sailing. As sailors we must be respectful to our competitors, and honest with ourselves when we break a rule. However, we still see sailors having a lack of sportsmanship on the water. Without sailors displaying sportsmanship sailing loses all its integrity. 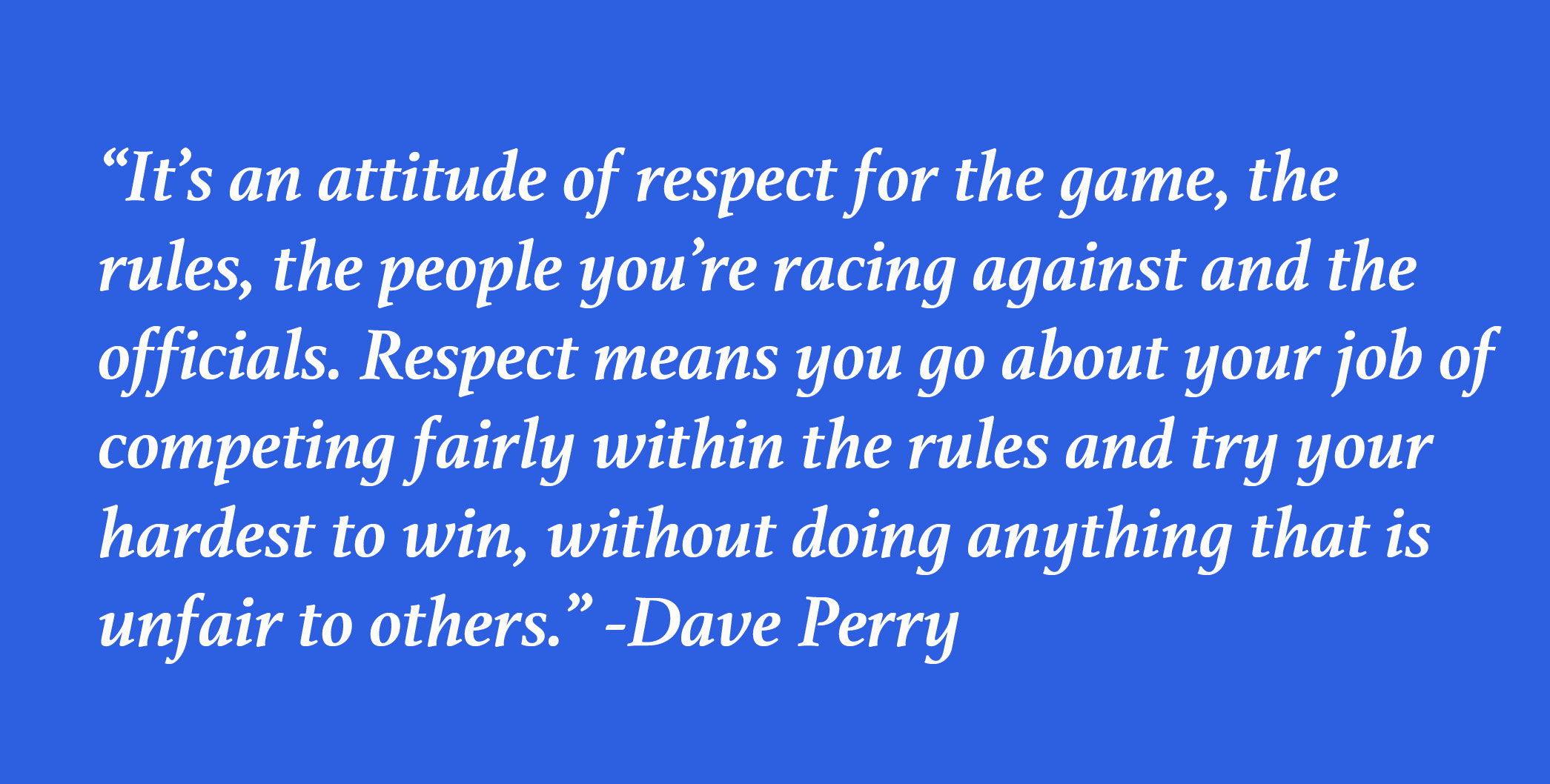 Everyone defines sportsmanship a little bit differently. In an interview Dave Perry defined sportsmanship as saying, “It’s an attitude of respect for the game, the rules, the people you’re racing against and the officials. Respect means you go about your job of competing fairly within the rules and try your hardest to win, without doing anything that is unfair to others.” This definition of sportsmanship is spot on. In sailing we are always trying to win the race, but in doing so we must compete fairly. Not only does sportsmanship mean we compete fairly, but we show respect towards our, competitors, teammates, and race committee. Sportsmanship is the fundamentals of sailing that every sailors needs to follow and enforce.
There are several key components of sportsmanship in sailing:

This component of sportsmanship can sometimes be very hard for some sailors to follow. They tap a mark and look around and no one saw it, they figure they can keep sailing. I have heard sailors say “Well I may have fouled that boat, but they didn’t protest me so I don’t have to do my spins.” This theory of thinking is completely wrong and is how sailing loses its integrity. As we know, we ourselves monitor the sport of sailing not a referee. We must be honest and play fair no matter what. A great story of honesty and integrity on the race course is the story of Peter

Barrett a Finn sailor competing in the 1964 Tokyo Olympics. While Peter was sailing upwind he tacked onto port and began ducking boats. He then felt his shoulder lightly touch the rudder of a starboard boat, however, the skipper and no one else noticed. Even though no one noticed the incident Peter did. In those days there was no penalty turns, but you had to retire from the race when you fouled. So Peter retired from the race which cost him the gold medal in the Olympics. Peter Barrett showed great honesty and respect for the sport of sailing that day as we all should even when no one witnesses our mistake.

Not only does sportsmanship mean that we play by the rules, but that we also enforce them on the race course. This doesn’t mean you go out on the water looking for people who are breaking rules. It means when you see someone break a rule and they don’t take their penalty you enforce the rules. This sometimes means you will end up protesting that boat. Some people may mistake protesting as being unsportsmanlike, however, its how the rules are enforced in sailing. When you are enforcing the rules you want to be respectful in how you speak to your competitors. Enforcing the rules can become unsportsmanlike if you are the boat yelling and screaming at your competitors. Remember sportsmanship means showing respect for the game, the rules, and your competitors. To be sportsmanlike in sailing we must not only follow the rules, but help enforce them since sailing is a self-monitoring sport.

Showing respect is so important not only in sailing, but everyday life. When we give respect, we will receive respect in return. Being respectful can be shown by how we behave, speak, and react towards others. In sailing we need to show respect to our competitors, teammates, and race committee. We have all seen sailors out there that have no respect towards their competitors. However, we need to take the high road and be respectful by not screaming or cursing at our competitors. We also need to remember that sportsmanship doesn’t just apply to your competitors, your teammates and race committee are just as important. As sailors we need to show respect to our teammates by the way we communicate with them. Every team has a different way of communicating and together you need to

come up with a way to communicate respectfully to each other. We also need to show respect towards our race committee, we wouldn’t be sailing without them out on the water. Show your appreciation by thanking the committee after completing a race. A simple thank you means a lot to people volunteering their time!

As sailors we need to remember how unique our sport is. We police ourselves on the water without a referee. We need to show our younger generations how important sportsmanship is in sailing. Younger sailors will look up to you and respect you when you set good examples out on the race course. By you setting good examples and being a good role model we can be assured that sailings integrity will be carried on.

Paul Elvstrom, a famous Olympic sailor once said, “You haven’t won the race, if in winning the race you have lost the respect of your competitors.” This famous quote on sportsmanship is the essence of sailing. Sailing is a sport where you only win when you respect all aspects of the sport. We ourselves must monitor and protect the integrity of sailing. Sportsmanship is the foundation of the rule book, with the key components being; take your penalty turn even if no one saw what happened, or the boat you foul doesn’t protest you, enforce the rules, be respectful to your competitors, teammates, and race committee, and be a role model. Lets keep sailings integrity, and remember the next time your on the water the key components of sportsmanship!