By Airwaves writer Taylor Penwell
The dust from the summer program might be settling but if you are involved in a junior sailing summer program, you know that it requires year round attention. 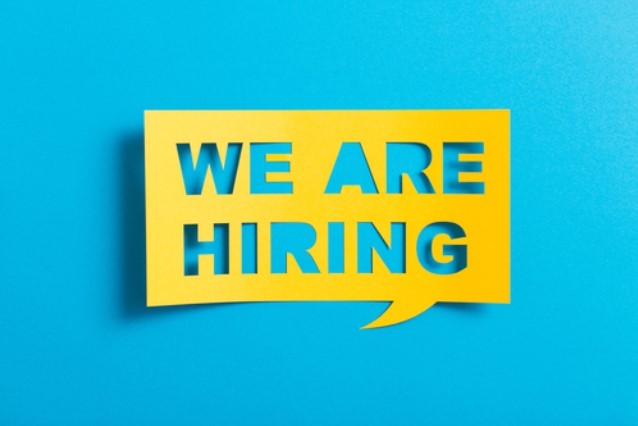 Of course the best situation your club could be in is that the junior sailing director, head instructor or whoever runs the day-to-day operation of the sailing program, has done well and has agreed to come back for summer 2017.
If you aren’t lucky enough to have a person returning for the position, then it is time to start looking for the next candidate. Lets look at the possible timeline. If you listed the job posting the beginning of this November, it would take the hiring committee members a number of weeks to accept, review, interview and discuss the candidates. This process can done as quickly as a few weeks or can last months, often with the hiring committee left scrambling for a person when the summer program is about to start.
For this article we will say it will take two months to hire a suitable candidate for the job. Now it’s January of 2017.  If the new leader is coming from outside the program, they’ll have to be brought up to speed on the program, its history, and how the basic operation has been running and their expectations for the next summer. Even if the person is being promoted from inside the program, they have to familiarize themselves with what is to be expected. No one can fully understand all the expectations until they day they take the position. 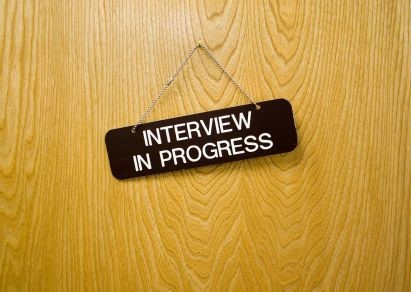 The director/head instructor’s next step after familiarizing themselves with the program is to staff their instructors and coaches. They should start by deciding whom from last year’s staff they would like to have for the next summer. This is where communication between the old director/head instructor and new one is important. They can discuss staff member’s strengths and weaknesses. Next, offers should be made to those staff members who will fit next year’s programs visions. It is imperative that these offers start to be sent as soon as can be. These offers should start being made in January.
Most junior sailing programs staff consists of young members in high school, college, or recent college graduates. In my experience as a head instructor I have found two common problems when staffing the junior sailing program. The first problem is that candidates change their minds. People will often agree to the job only to back out when the summer is right around the corner. The second problem is that people have plans for their summers a long time in advance. This could include studying abroad, traveling or maybe working at a different yacht club and if that happens you are already too late! 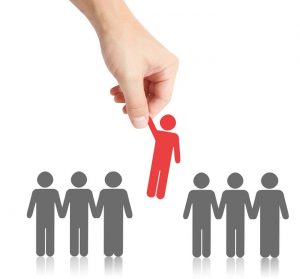 When you start sending offers to potential returning staff members it is important to give them a deadline for when they need to decide if they want to return or not for the following summer. I recommend giving them four to six weeks to decide before you open up the position for new candidates. The four to six weeks shows your loyalty for current staff and is a sign of respect. If after the decision period is over, it is time to start sending offers to other candidates for the position. New staff candidates should be interviewed to see if they fit the program needs. They should be made offers and given the same timeline for making a decision.
It is never too early to have staffed your summer program. That is if you have the returning staff and new staff members you are satisfied with. Just like the saying goes, the earlier, the better. It will give you room to work with if the staff hiring process takes longer than expected, or like mentioned earlier, you have someone bail.
Remember to use Sail1Design for posting all job vacancies for your program! Sail1Design is the best place to list for all jobs concerning junior sailing. Sail1Design is also a great place to list your resume for programs and yacht clubs to search for needed candidates.   http://sailingjobs.sail1design.com/
We also have a very deep and large RESUME DATABASE available!
Thanks for reading and happy hunting!